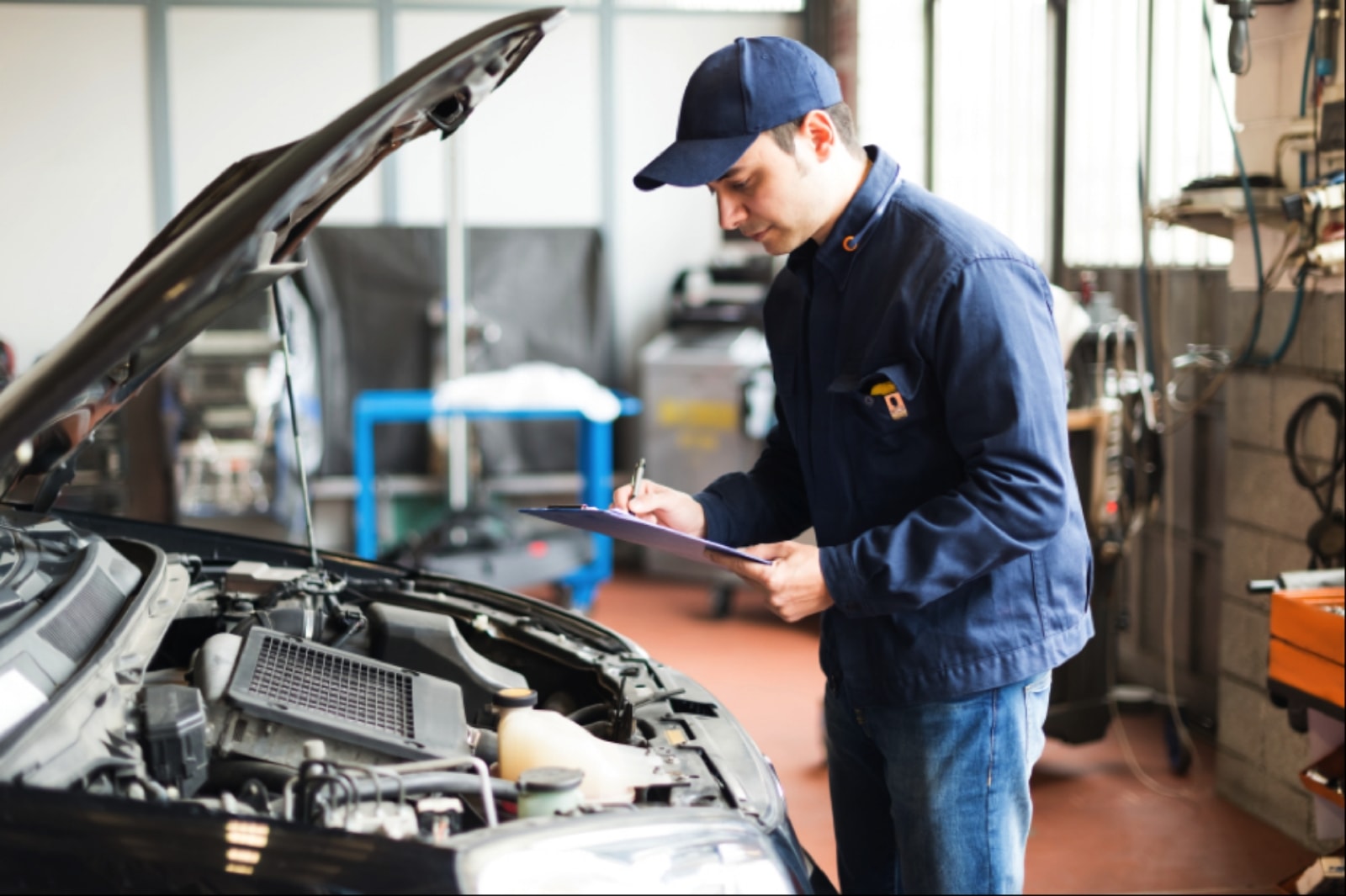 You are in your car, going to your office, home, or the bar for some drinks with friends and suddenly you feel the jerk that is accompanied by the sound of metal against metal. You’ve been in a car accident. After the doctors, after the therapy, and everything you are finally going to get your life back on track. Your car has been repaired and it looks as good as it did before the accident. But you are not comfortable driving the car so you want to sell it off and buy another one. When you go to the market, you find out that the value of the car is nowhere near what you were expecting. That is because of diminished vehicle value. Diminished value means the loss of value that you find in the price of the car after it has been in an accident. It exists even if the car has been repaired back to its original condition.

How Does a Car Get "Diminished Value"

There are three major ways that a car can get diminished value. This is usually after the car has been in an accident. This is why most people file a claim after the accident.

Once the car has gone through the accident and comes out, you go to sell it off or trade it with another car and you find that the value has diminished. This is called immediate diminished value. Even after the car has been repaired, it is still there.

Inherent diminished value means that even after your car or vehicle has been repaired to an inch of its original condition, you still don’t get the price that you should have, based on the fact that the car was in an accident. The car might look the same as when you brought it out of the factory. That doesn’t matter. It still is a car that has been in an accident.

Repair related diminished value means that the value is decreased due to the quality of repairs that you have had done on the car. There are a lot of examples for it like the paint doesn’t match the original color or if aftermarket parts have been used instead of the original ones. Whatever it is, the lower quality repairs ensure that you will not get the same price for the car that you might have got before the accident and the repairs.

Why Does a Car Have Diminished Value-After an Accident?